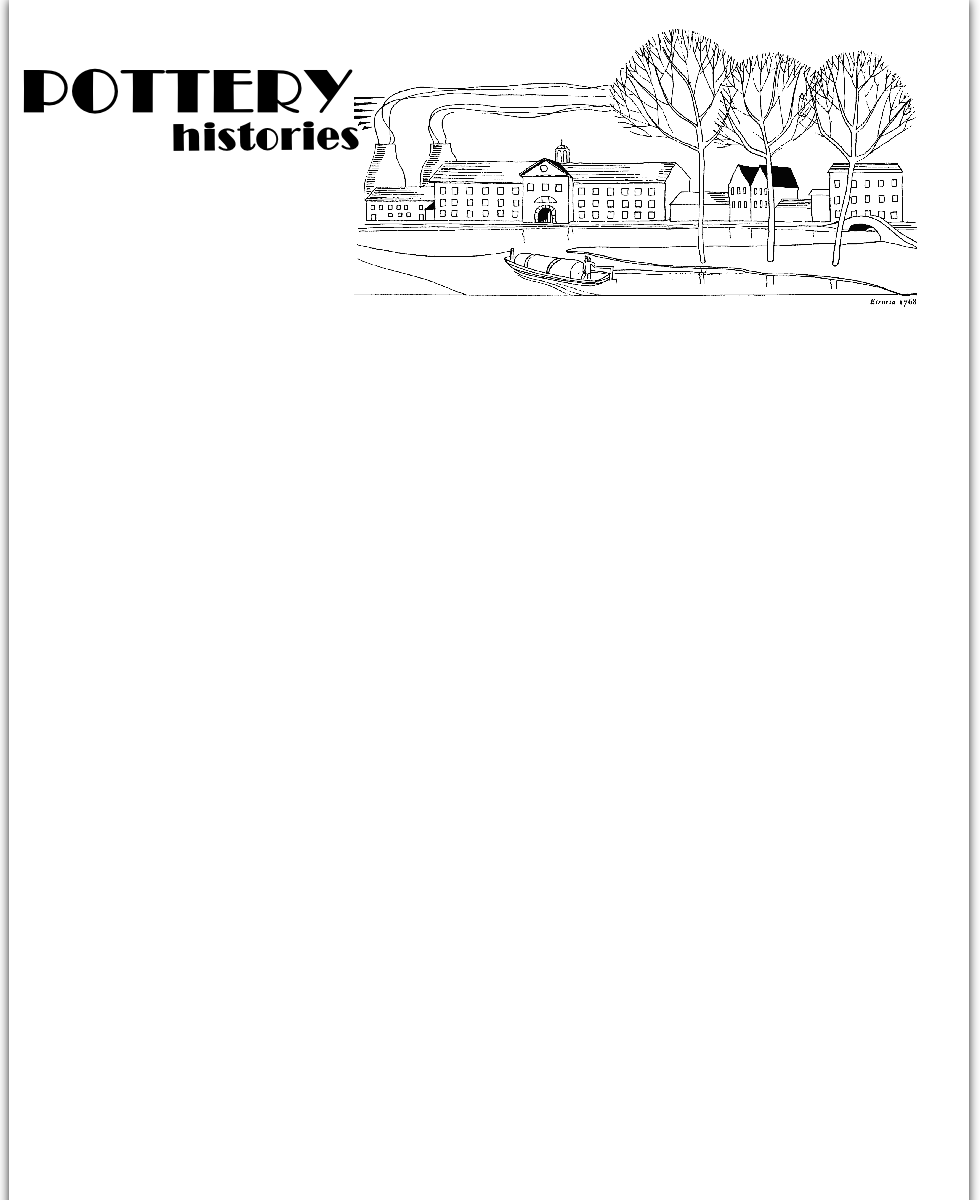 ‘Belle Fiore’ with its bold brush strokes and bright colours is typical of the hand-painted ‘cottage wares’ manufactured in the United Kingdom in the 1940s and 1950s.  It was a hand-painted pattern in nine colours applied under a glossy glaze.

The pattern was introduced in the late 1930s by the Soho Pottery Ltd (from 1944 called Simpsons (Potters Ltd)) an earthenware manufacturer at the Elder Work, Cobridge.  It was advertised in the Pottery Gazette (Volume 65 page 169) in 1940 although indications are that it had been in production a little earlier.  The design was marketed under the company’s general ‘Solian Ware’ trade name as Pattern No.521 on the ‘Chanticleer’ shape.  The pattern was applied to tea, coffee (?) and dinnerware and to tablewares such as tureens and serving dishes.  Initially, the pattern was called ‘Bellefiore’.  In the Pottery Gazette article referenced above, the pattern was described as:

“This is a remarkably fine example of technical skill and artistry reflected through the medium of hand-painting beneath the glaze.  N wonder this is a production that is taking the markets by storm.  It is certainly unlike anything else which the firm has produced up to now”

In 1971 Simpsons (Potters) Ltd was purchased by the Pfaltzgraff Company of York, Pennsylvania, the largest stoneware manufacturer in the USA.  In January 1976 Pfaltzgraff announced the ending of tableware production including ‘Belle Fiore’, remarkably, still in production after some 35 years.

In an acknowledgement of the enduring popularity of the pattern, rights to its use were acquired by Wood & Sons Ltd and a 1977 advertisement in Tableware International illustrates Woods identical 'Belle Fiori' pattern.  The life of the pattern under its new owners is unknown. 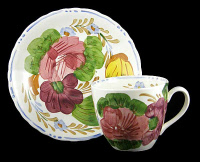