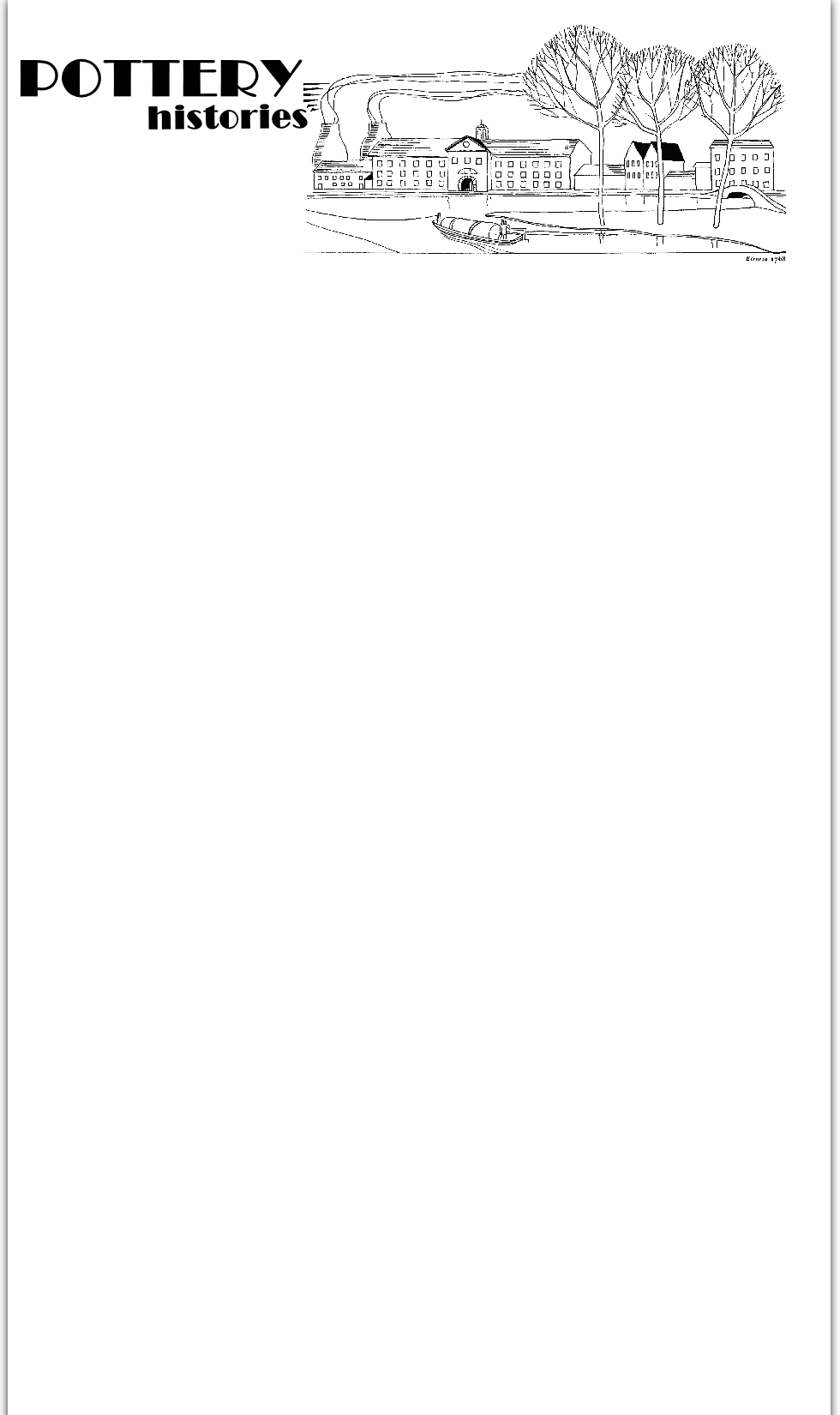 Harold Taylor Robinson is one of the least known, but most influential figures of the 20th Century UK pottery industry.

Born in 1877, H. T. Robinson was the son of James Alcock Robinson, a well known Potteries identity and business man.  James Robinson, with his brother William Herbert Robinson and James. Frederick Wiltshaw were the founders of the firm of Wiltshaw, Robinson & Co. in 1890.  It was this business that H. T. Robinson joined as a traveler in 1899.

In 1903 Robinson formed his first company Arkinstall & C0. to manufacture the heraldic china that had been popularized by William Henry Goss.  Over the next decade Robinson acquired other makers of heraldic china, and in 1910 he formed the private company J. A. Robinson & Sons Ltd as a holding company for his many pottery businesses.  It is uncertain whether J. A. Robinson actually manufactured in its own right, but its subsidiary or associated businesses included Charles Ford, Robinson & Leadbeater, Wardle & Co. Ltd (Wardle’s Art Pottery Co. Ltd), the Henry Alcock Pottery Ltd (c.1911), Arkinstall & Sons, Ltd (from c. 1912) and Ford & Pointon, Ltd (from 1919)

In 1920 Robinson purchased from its receiver the business of Brown-Westhead, Moore & Co. trading as Cauldon Ltd.  This large business operating at Cauldon Place, Shelton, had been owned by the Ridgeway family, but in 1920 was in receivership.  Robinson purchased the business from the receiver for £100,000, borrowing £75,000 to fund the purchase.  He then formed a new company Cauldon Potteries Ltd with an issued capital of £250,000 amalgamating the various Robinson owned companies with the new business.  Cauldon Ltd (Brown-Westhead, Moore & Co.) Robinson then sold-on to Cauldon Potteries Ltd taking as his consideration £90,000 in fully paid Cauldon Potteries Ltd shares.  It is perhaps not surprising to learn that H. T. Robinson was the Chairman and Managing Director of Cauldon Potteries Ltd and that the other directors were his father J. A. Robinson, brother Hubert Robinson and close associate John Vivian Goddard.

Between 1920 and 1930 other companies were added to the Cauldon empire including Coalport (1925), Grindley Hotel Ware Co. Ltd, George Ashworth & Bros Ltd (a company originally owned by John Goddard), Ridgways (Bedford Works) Ltd (1929), F. Winkle & Co. Ltd (1929), and W. H. Goss (1930).  In addition, there were purchases of coal and clay suppliers and of pottery wholesalers.

In 1927 Robinson became interested in and acquired control of the Crown Derby Porcelain Co. Ltd.  He established a new company by the name of Derby Securities Ltd with an issued capital of £35,000 promoting the company to friends and with the proceeds acquired control of the company purchasing 61 of the 100 £500 shares making up the ordinary share capital of the company.  He became the Chairman of Directors with the annual salary of £1,000.

In respect W. H. Goss, Cauldon Potteries Ltd purchased the Goss business from its receiver in 1930 for £2,000.  Cauldon on-sold the business to H. T. Robinson for £2,500 and Robinson then purchased the Goss Falcon Pottery from its mortgagee for a further £4,000.  The fund the transactions a bank loan for £6,000 was obtained on the security of a debenture.  Robinson floated a new business W. H. Goss Ltd with a share capital of £7,500.  All of the 6,000 ordinary share in W.H. Goss Ltd were assigned to himself at no cost and these he then gave to members of his family and to his close associate John Vivian Goddard.  Asked at his bankruptcy examination for the reason for this generosity, Robinson replied ‘Goodwill, that is about the only thing I can tell you’.

The Worcester Royal Porcelain Co. Ltd also became the subject of Robinson’s acquisitive interest and in October 1930 he entered into a contract to purchase the business, assets and issued share capital of the company for £55,000.  The purchase was to be funded by a loan for £35,000 from the National Provincial Bank, £15,000 from associates for preference shares and £5,000 from the Worcester company.  Difficulties arose with the purchase because to retain the ‘Royal’ name and royal warrant required all existing shareholders to agree to the transaction.  A handful did not and Robinson spent months touring the country to convince the objectors to change their minds.  The shares in Worcester Royal Porcelain Co. Ltd were eventually acquired but the world financial crisis was gradually enveloping Robinson and his Cauldon empire and the Worcester business was still operating under control of its receiver in 1932.  It was eventually purchased by the prominent Worcester businessman Charles Dyson Perrins in 1934.