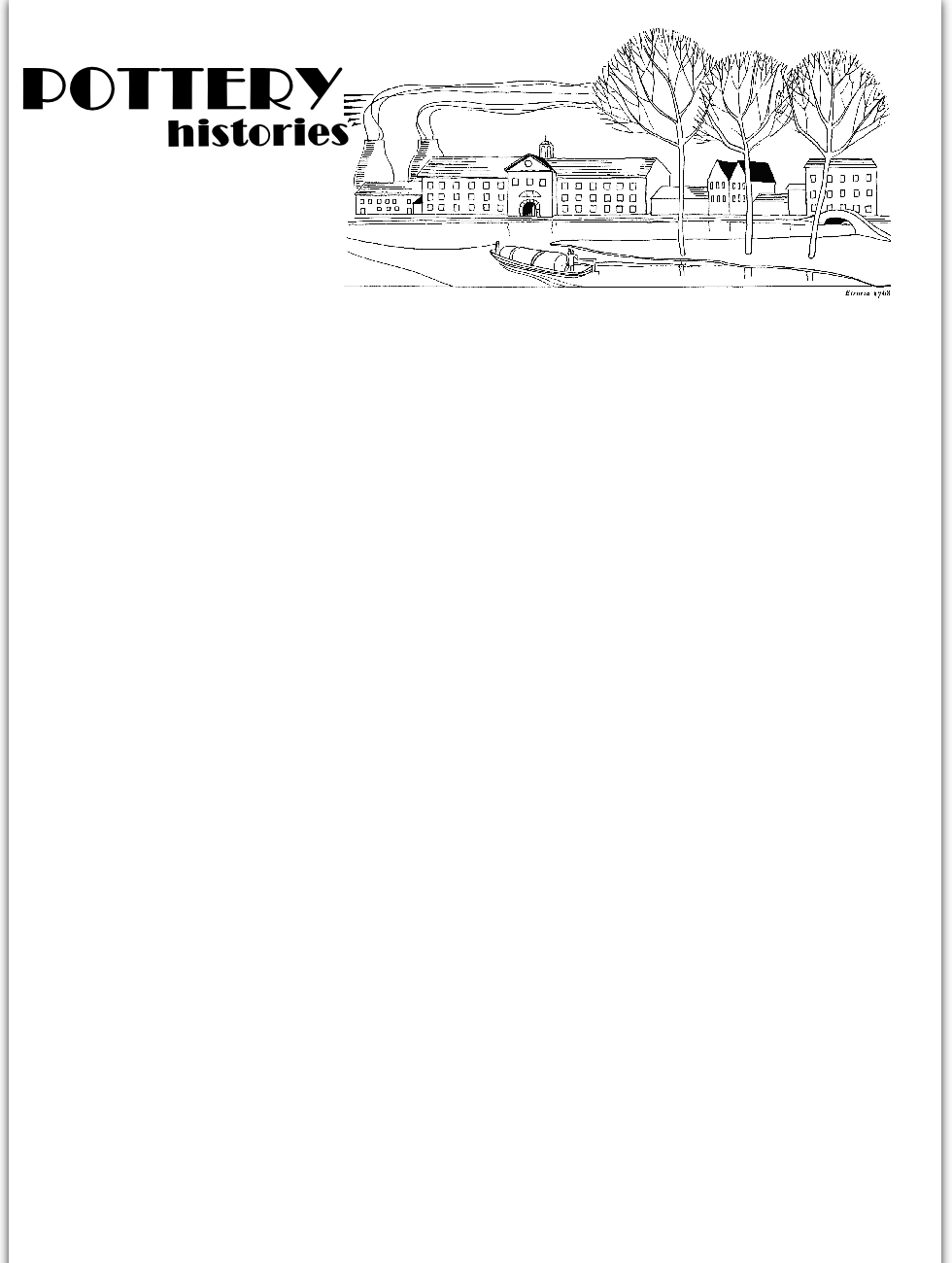 The Soho Pottery Ltd, jointly owned and managed by brothers Samuel and Thomas Simpson, changed its name to Simpsons (Potters) Ltd in May 1944. Samuel Simpson died in the same year and ownership and management of the business was continued by Thomas Simpson and, from 1947, by his son Robert W. Simpson.

The Elder Rd Works were extensively modernised following the end of the war and the company were prominent manufacturers and exporters of mid-range earthenware in the 1950s and 1960s. In 1971 the company was purchased by the Pfaltzgraff Company of York, Pennsylvania, the largest stoneware manufacturer in the USA. Under the new owners the factory was again modernised and in addition to traditional Simpson lines, the Pfaltzgraff 'Museum Collection' was produced and marketed. In January 1976, however, Pfaltzgraff announced the ending of tableware production although the factory continued to produce a small volume of stoneware cookware.

Simpson's most well known pattern is Belle Fiore, a bold freehand-painted underglaze design in nine colours. It was first advertised in 1940 and was still in production when tableware production ceased in 1976. Rights to the pattern were acquired by Wood & Sons Ltd and a 1977 advertisement in Tableware International illustrates Woods 'Belle Fiori' pattern.

Trade names include ‘Solian Ware’ and ‘Ambassador Ware’ also used by the Soho Pottery Ltd,  and ‘Chinastyle’ and ‘Marlborough’. Marks include the company name.

Read the article on this popular pattern 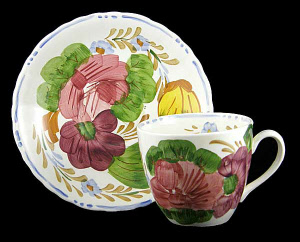