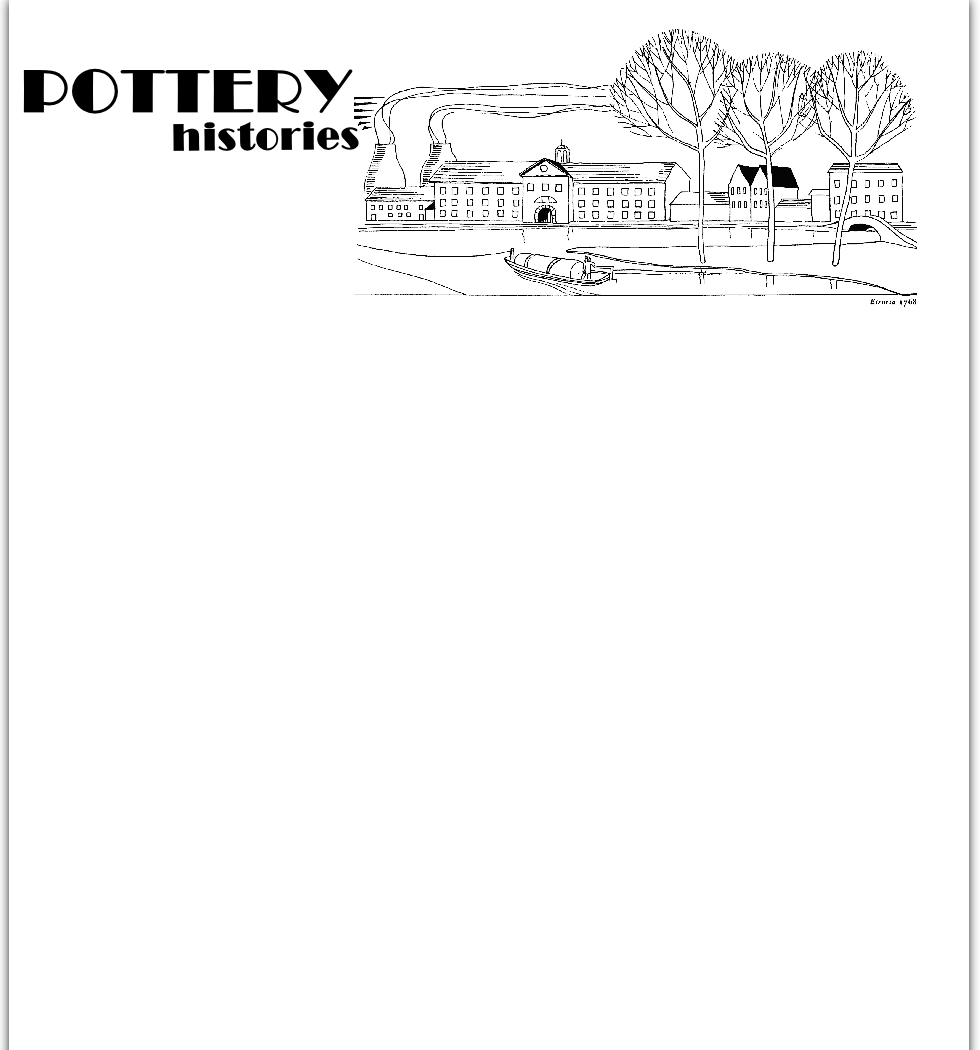 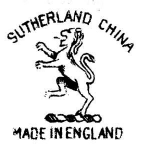 This trio carry an unusual ethnic motif of downward pointing arrows. The arrow motif was also used by other manufacturers, but I have been unable to identify its origin. 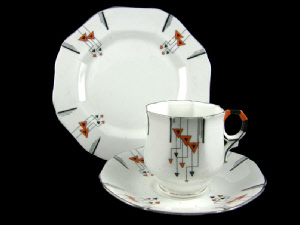