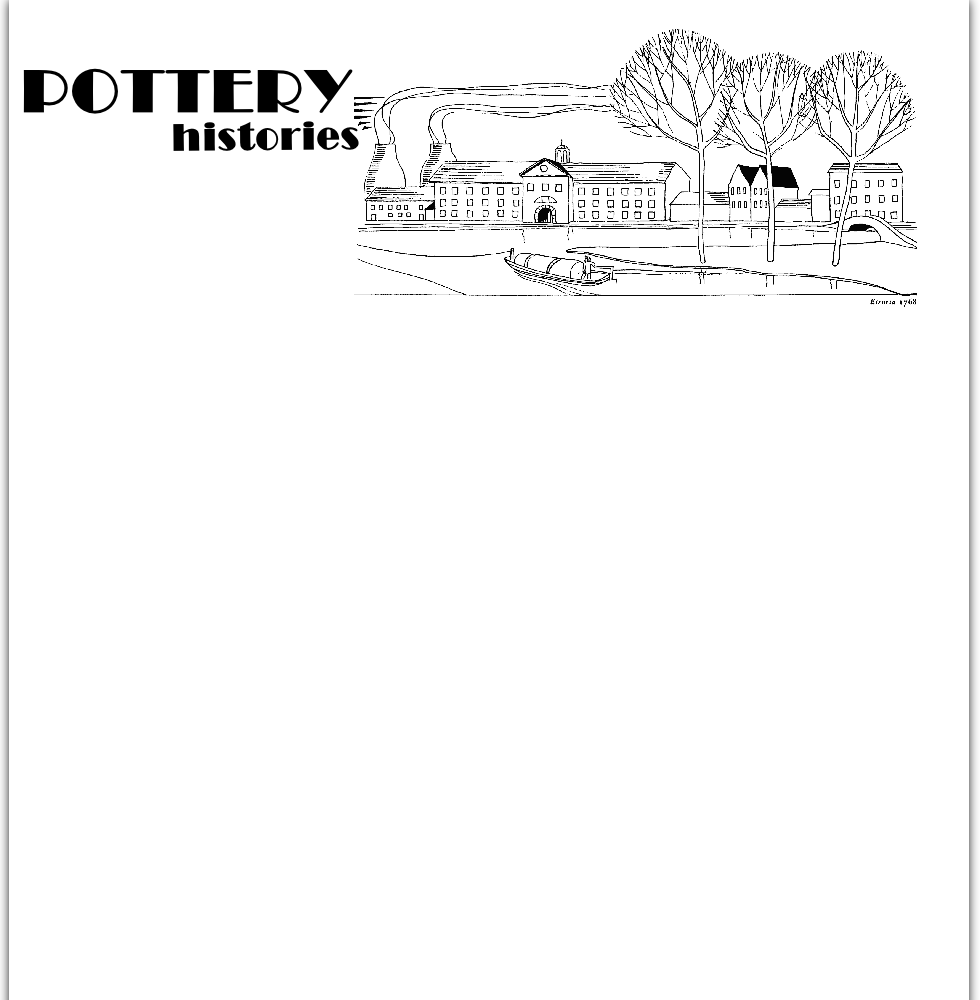 Manufacturer of earthenware and bone china at the Meir Works, Barker St, Longton. Barker Bros was founded in 1876 and incorporated as Barker Bros Ltd in 1882. The business was acquired in 1910 by brothers William, Joseph and Arthur Hewitt and from 1928 to 1945 was owned and managed by William E. Hewitt. Sampson Smith Ltd was acquired in 1939 and from 1941 to 1945 production of the two firms was concentrated at the Barker Bros factory.

Barker Bros Ltd was taken over by Alfred Clough Ltd in 1959, but production under the Barker Bros name continued until the business closed in 1981 following the dispersal of the assets of Grindley of Stoke (Ceramics) Ltd (a successor company to Alfred Clough Ltd). 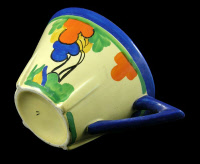