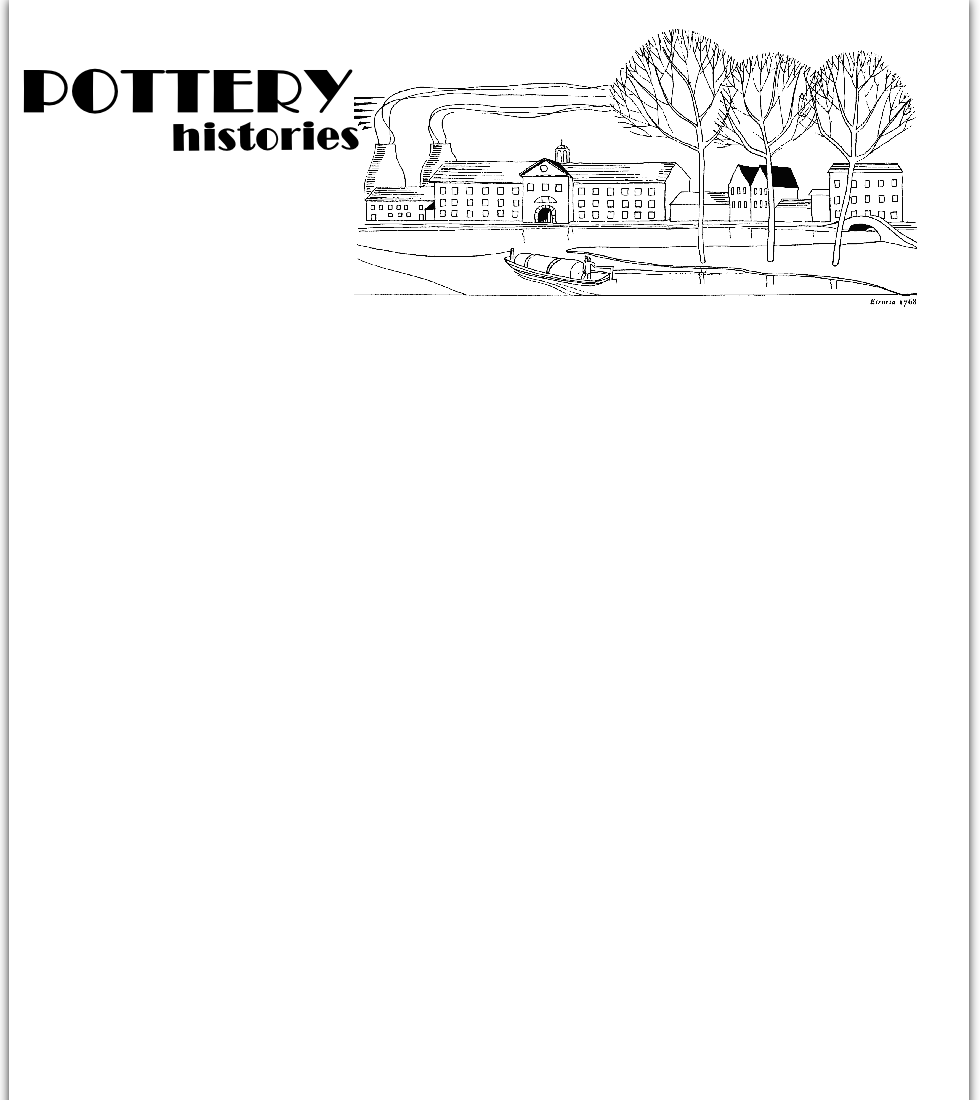 Ashtead Potters Ltd were earthenware manufacturer at the Victoria Works, Ashtead, Surrey. The business was established in 1923 by Sir Lawrence Weaver to provide employment for ex-servicemen disabled during the First World War. Weaver was well connected and was able to enlist the support of politician Sir Stafford Cripps and businessman Bertrand Clough Williams-Ellis in establishing the Pottery. Through his Presidency of the ‘Design and Industries Association’ he was able to draw on the services of prominent designers including Phoebe Stabler of Carter, Stabler and Adams and the noted art deco designer Percy Metcalf.

The Pottery began with just four workers, but at its peak employed about forty ex-servicemen drawn from all over southern England. Few had pottery training, but nevertheless the Pottery thrived. It exhibited at the 1924/1925 British Empire Exhibition and through the efforts of its prominent backers it became well known and moderately profitable.

The economic impact of the Great Depression and the death of Weaver in 1935 led to the closure of the Pottery in January 1935 after just twelve years. The site was occupied by an engineering works and the buildings were finally demolished in 1985.

Despite the initial lack of pottery manufacturing expertise, the Ashtead wares are of good quality and complement the work of the external designers Weaver employed. From the outset the Pottery was able to adopt the emerging Art Deco style and the art deco-styled ornamental ware is now rare and highly sought.

The Ashtead product range was diverse, but domestic earthenware - dinner, tea and breakfast sets, kitchenware, ornamental ware, and figurines predominated. The tableware was usually decorated in bright plain colours with a thin glaze, or in the simple banded decoration adopted by many Potteries at the time. Table accessories, smokers ware, advertising ware and nursery ware were also produced, including Winnie-the-Pooh character milk jugs. Of greatest interest today is the Ashtead ornamental ware including decorative plates, figurines, animal models, busts and character mugs. Of special note are the 'Wembley Lion' modelled by sculptor Percy Metcalf for the 1924 British Empire Exhibition, and the small figurines designed for the Pottery by Phoebe Stabler.

Wares are marked with the name ‘Ashtead Potters’, the words separated by a tree. Date cyphers indicating the year of manufacture were impressed on the base.