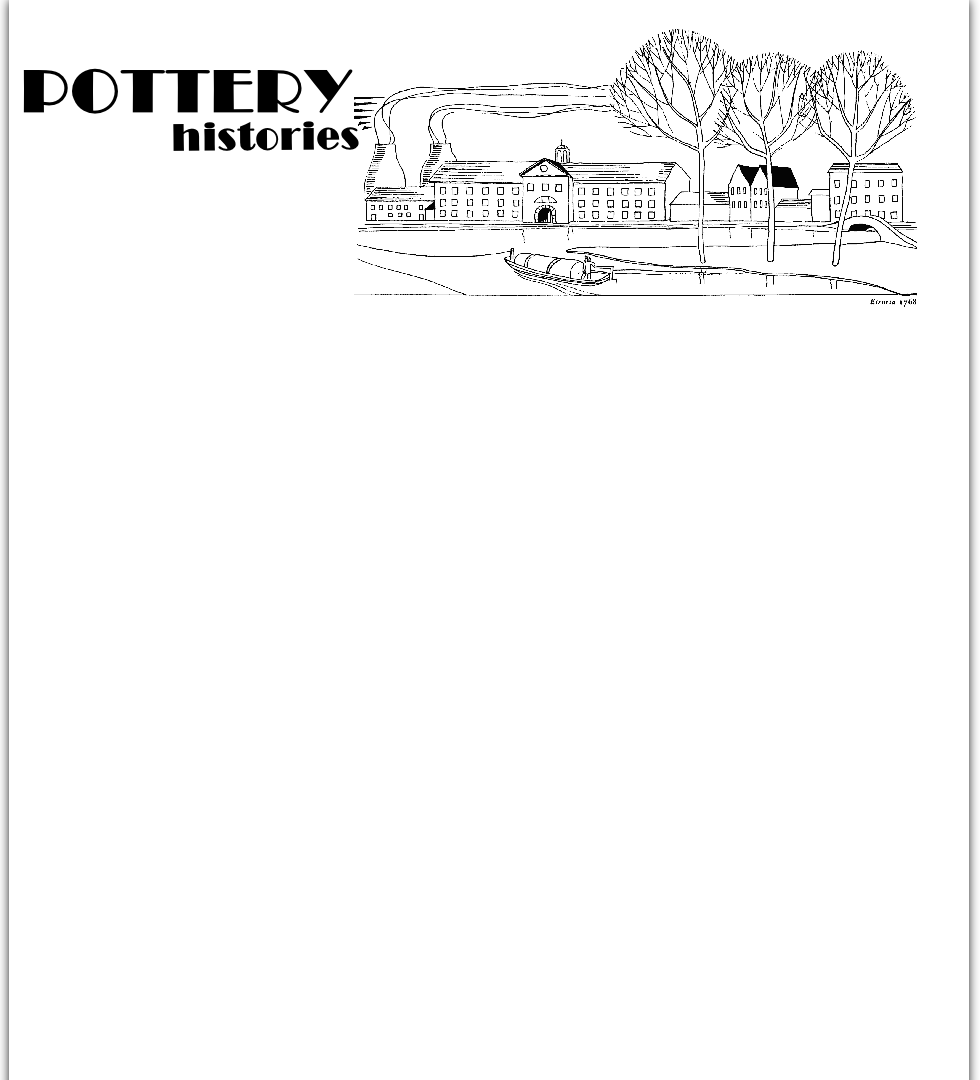 The Mortlake Pottery was established by George Cox at Upper Richmond Rd, Mortlake, London, in about 1910. Cox moved to the United States in 1914 and the Pottery presumably closed at this time. The Mortlake Pottery made large ornamental wares inspired by early Chinese styles and decorated with attractive mainly monochrome glazes. Cox had studied at the Royal College of Art and was well connected in the art world where his work was well regarded.