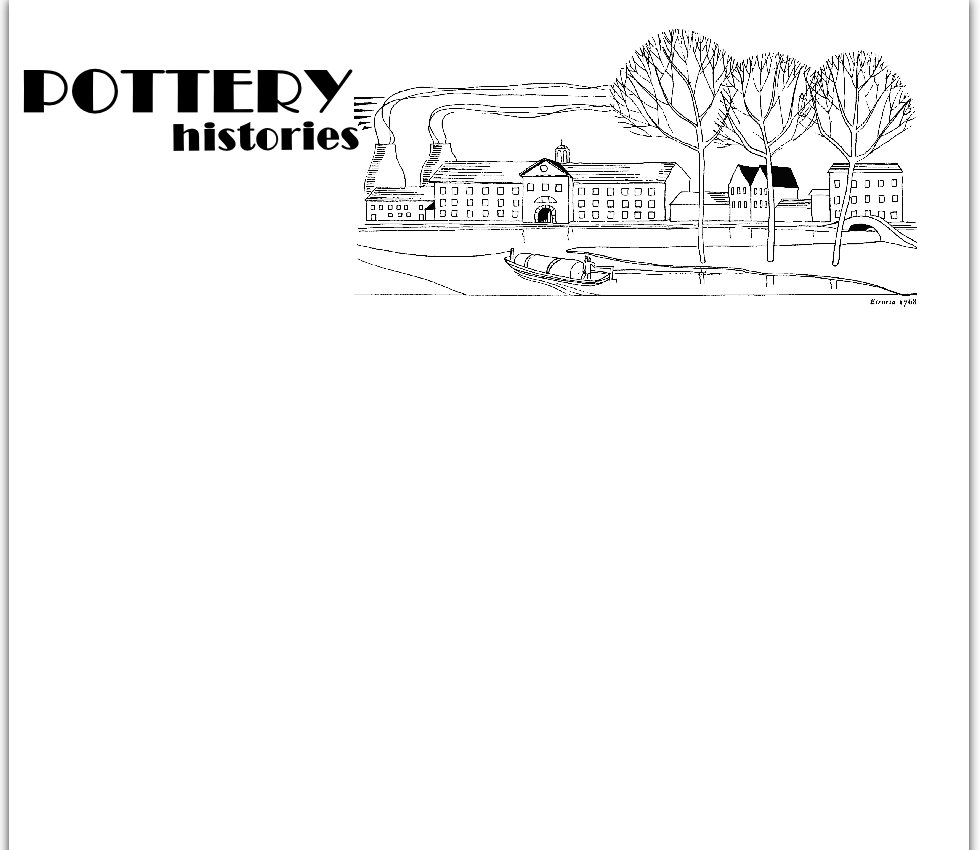 Mason, Cash & Co. was established in 1901 by Thomas Cash who retained the 'Mason' name of the previous owner. The business was incorporated as Mason, Cash & Co. Ltd in 1941 and continued to produce its utilitarian wares throughout the Second World War. The share capital of the company was purchased by A. B. Merriam in 1973 and in February 1986 the company acquired Cauldon Potteries Ltd and the rights to the 'Royal Cauldon' name from T. Brown & Son Ltd. of the Ferrybridge Pottery at Knottingly, Yorkshire. In 2001 the company purchased T. G. Green & Co. Ltd, but by 2004 it faced receivership and in April 2004 Mason Cash & Co. Ltd (including T. G. Green & Co. Ltd) were purchased by The Tabletop Company forming the ‘Tabletop Group’. Both Mason Cash and T. G. Green continued to operate under their own names within the Group.

In July 2007 the Tabletop Group faced financial difficulties and Mason Cash & Co. Ltd was sold to Rayware Ltd (a Liverpool-based homewares group), and since 2007 Mason Cash has been a Rayware Ltd brand.