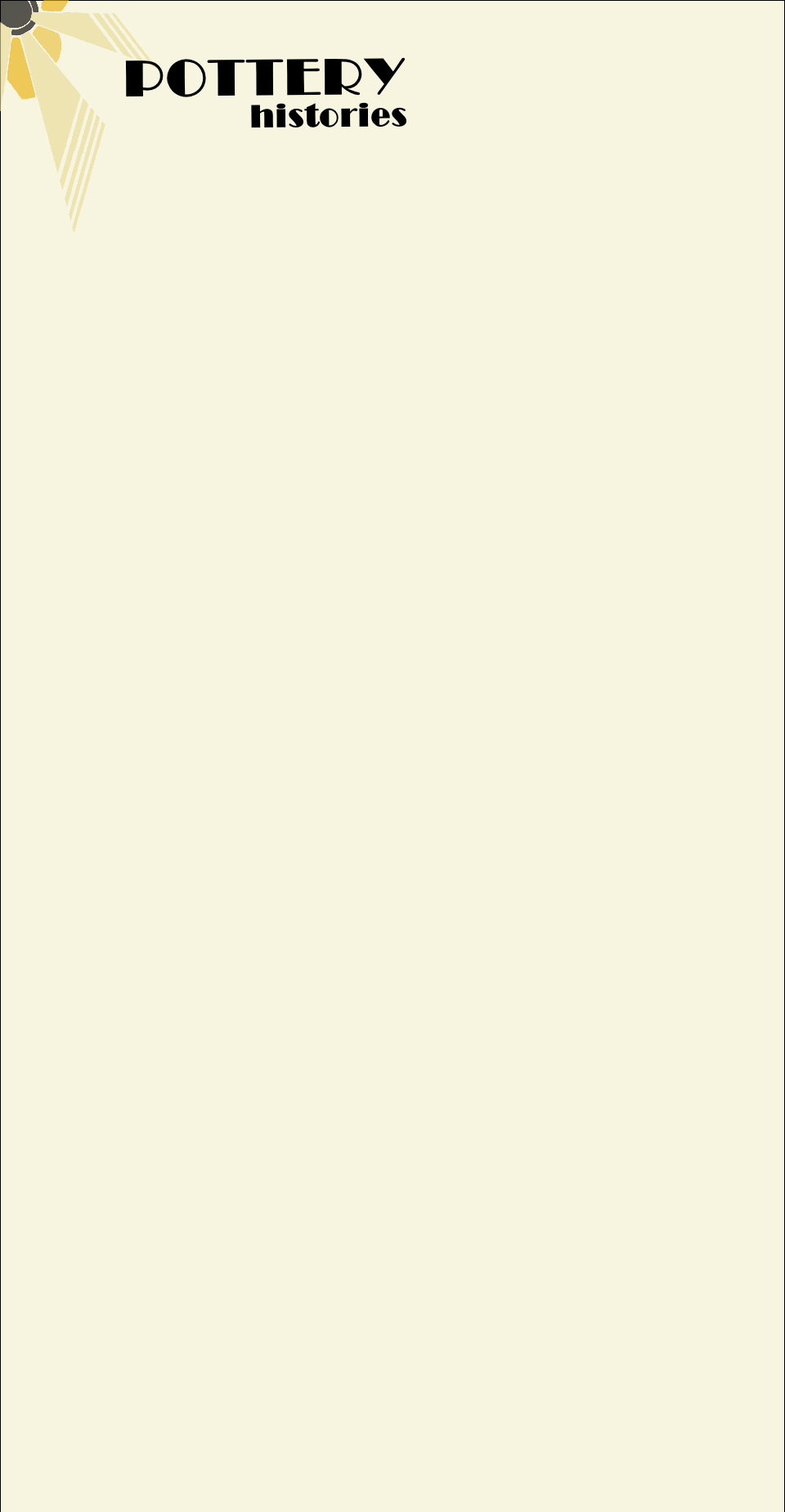 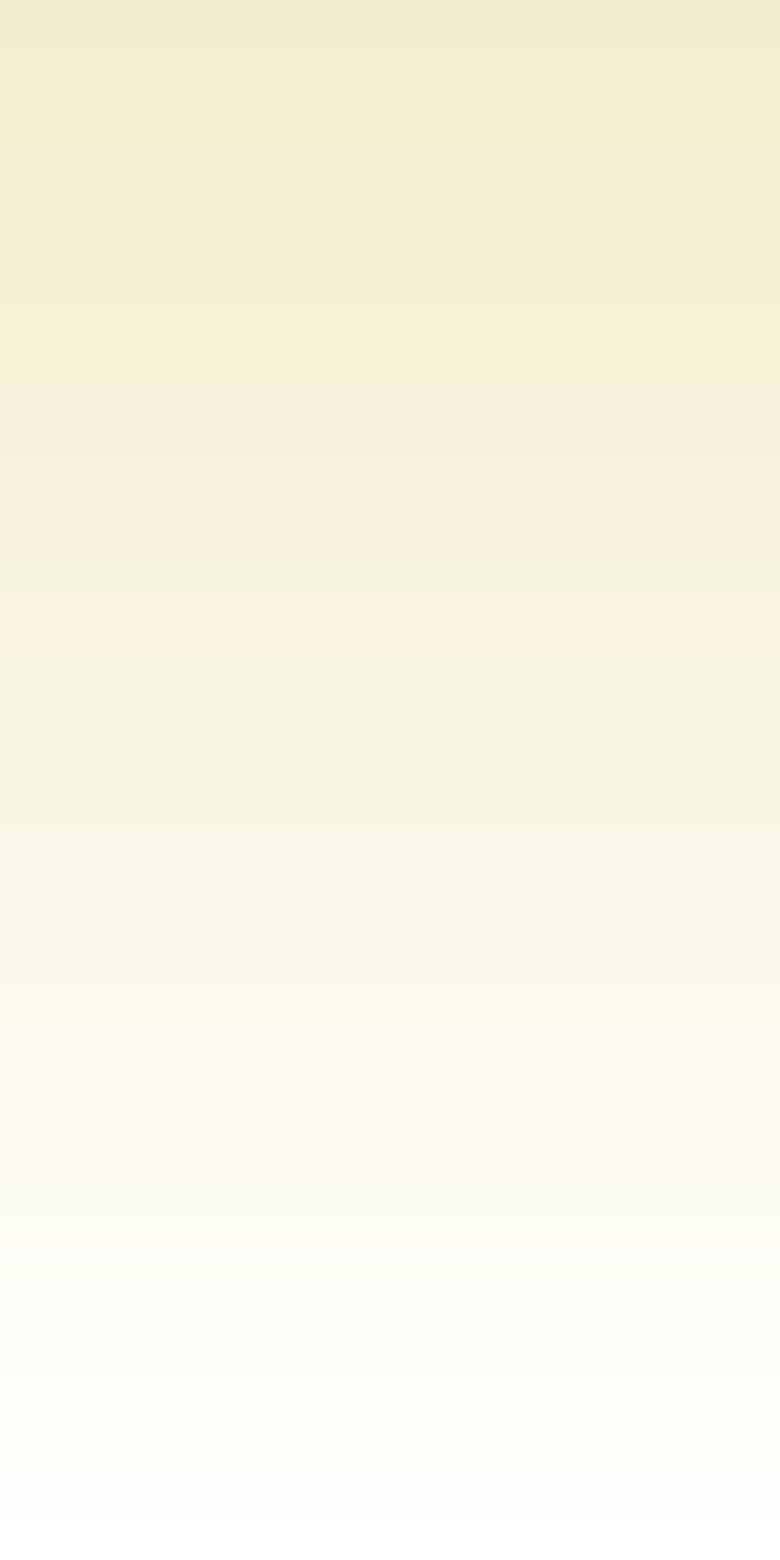 Virtually all Doulton tableware has a black printed Royal Doulton ‘mark’ or ‘backstamp’ applied to the underside of the ware. The mark was varied from time to time and the table below includes the major marks that appear on tableware manufactured at Doulton’s Niles St, Burslem, factory (the Burslem ‘Series Ware and the Lambeth-manufactured stonewares often have special marks).

Between 1882 and 1901 various Pinder, Bourne & Co. and Doulton marks appear on the earthenware and bone china (from c. 1884) produced at the Niles St factory. The most common Doulton mark is circular with the central four interlicking ‘D’ symbols that continued in later marks.

A similar device with a crown above, was used from 1886 to mark the appointment of Doulton as potters to  His Royal Highness the Prince of Wales.

The word ‘England’ may appear below both of these marks from  1891.

In 1901, the company introduced a new Doulton mark with the lion, crown and ‘intersecting D motif’. The new mark and use of the name ‘Royal Doulton’ as opposed to ‘Doulton’ celebrate the grant of the Royal Warrant to Doulton by King Edward VII in 1901. This mark was used in various forms into the 1990s.

From 1922 or 1923 until the end (presumably) of 1927 tableware appears bearing a mark that lacks the traditional crown. The reason for the introduction and use of this new mark is not known although it may have been nothing more complex than the need for a smaller mark to fit smaller wares.

The mark appears not to have been used exclusively as there are examples of the earlier ‘standard’ Doulton mark that can be unambiguously dated to the years 1922 to 1927.

This resumed use of the ‘standard’ mark is believed to have continued until about 1936 and for the period from about 1930 to 1936 examples of both this mark and the following ‘Made in England’ mark can be found.

In about 1930 a new form of the ‘standard’ mark was introduced bearing the words ‘Made in England ‘ above the Royal Doulton name and this mark was used until recent times. The date numbers referred to above may, or may not, accompany this mark.

Various forms of this mark were used over its 50-odd year life. Proportions may differ slightly and the words ‘Bone China’ and ‘Fine China’ may appear below the mark.

A totally new Doulton mark of a lion’s head has been used on current-day Doulton tableware. Its date of introduction is uncertain, but it is likely the mark reflects the 1993 transition from Doulton as a Pearson Group company to the independently listed Royal Doulton plc.