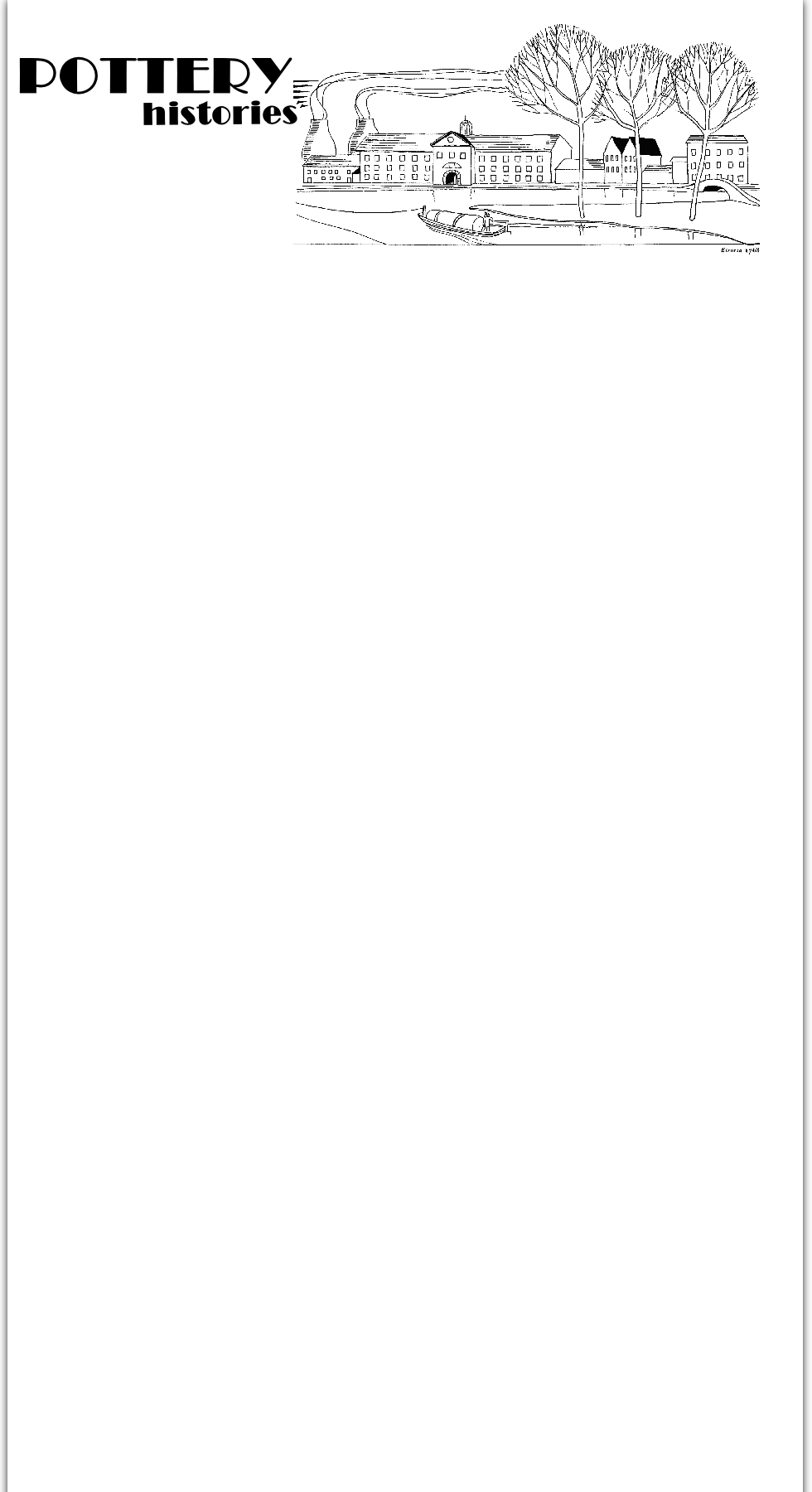 ‘Beswick’ has proven to be one of the most popular of all British ceramic collectibles, as evidenced by the number of Beswick books and catalogues, and the numerous websites devoted to sale of the Beswick wares.

The company is best known, however, for its animal models—domestic animals, horses, birds, fish etc—produced in enormous numbers from the mid-1930s. Arthur Gredington and James Hayward were responsible for the modelling and finishing of the early animal models and they were joined by Albert Hallam, who started work at Beswick at the age of 14 as an apprentice mould maker and became the firm’s leading modeller and mould maker in the 1950s, designing some of the well known dog, cat and horse models in addition to many of the uniquely-shaped vases, bowls and jugs of the period.

Beswick’s best known wares are the magnificent equestrian models produced over a long period (modelled by Arthur Gredington, James Hayward and Albert Hallam) and the Beatrix Potter figures produced from 1947.

Since the purchase of the Beswick name by John Sinclair in 2005, UKI Ceramics has re-issued many of the classic Beswick models and added new models to the Beswick range.

The appointment of Arthur Noel Gredington as chief modeller in 1939 was a turning point for the company. Gredington was an enormously talented modeller of animals with a special love of the horse.  . His first equestrian model 91939) was Boise Roussel, the 1938 Derby winner, and this was not withdrawn until the close of the Beswick factory in 2002. Of the 400-odd animal models produced by Gredington between 1939 and his retirement in 1968, about 190 were equestrian models.

In 1939 Arthur Gredington was appointed chief modeller and they began producing farm animal figurines. Arthur Gredington’s range of 190 Rearing Horsemen is one of the largest (and most popular amongst collectors) ever produced by the company. Under decorating manager Jim Hayward, there was a shift towards lifelike animal pieces, including cats, dogs, farm animals, fish and wild animals. Continued expansion enabled the acquisition of the adjoining factory in 1945 to accommodate offices, warehousing and new potting and firing facilities.

In 1948 John Ewart Beswick secured the rights to manufacture figurines based on the childrens’ stories written by (Helen) Beatrix Potter (1866-1943). The 23 stories published between 1908 (The Story of Peter Rabbit) and 1930 (The Tale of Little Pig Robinson) feature such famous childhood characters as Peter Rabbit, Miss Moppet, Jemima Puddleduck, and Timmy Tiptoes.

Initially Beswick secured the right to reproduce ten figurines based on the Beatrix Potter animal characters and the first, in bone china and modelled by Arthur Gredington, was Jemima Puddleduck issued in 1948.

A range of Beatrix Pottery figurines were re-introduced for the collectors market in 1998, however, Doulton ended production of all Beswick models when it closed the Gold Street factory in December 2002.

The original Beswick figurines (1948-1954) have a gold backstamp with the words ‘Beswick England’ enclosed in a gold circle or between gold parallel lines. Later Beswick backstamps are in brown. The Doulton name was added to the mark in 1988-89 and from 1989 to 1998 models were produced under Doulton’s ‘Royal Albert’ brand.  The final models produced between 1998 and 2002 bear the Doulton mark.

In the 1950s Beswick produced some striking ‘zebra-striped’ bowls. The shapes were by Albert Hallam, however the distinctive black and white zebra stripe decoration was the inspiration of Art Director James Hayward. This was the era of W. R. Midwinter’s ‘Zambesi’ tableware, and who copied whom is unclear. The ware is softly rounded in shape with bold black stripes on a white exterior and bright yellow or red on-glaze enamel on the inside. It is now highly collectible.  Lancaster and Sandland Ltd produced an almost identical ‘Zebrette’ range.

Figurines featuring Disney characters were introduced in 1952, Beswick began manufacturing a range of Disney characters, including Snow White, Mickey Mouse and Bambi. These too are now collectible.

UKI Ceramics purchase of the famous Beswick name, included the rights to use the moulds and archives of the original company, and its first product was a limited edition of Przewalski’s Horse modelled for Doulton by Amanda Hughes-Lubeck in the mid-1990s but never put into production. Other models have followed and the new ‘John Beswick’ was still active in mid-2009 with a range including further limited edition wild horses, farm animals, Beswick Fishes, hunting scenes, Royalty and Alice in Wonderland figurines.